There are over 43,000 species of spiders, that's a hell of a lot of spiders! They are found on every continent and the only way to get away from them is to go underwater, (they are air breathers.)
There are little spiders and big spiders and spiders of all colors and shapes. They all have 8 legs (of course) and multiple sets of eyes. Some build elaborate webs and others are hunters who actively go after prey. Some are deadly...yada, yada, yada...

I think they are well used in game, we just need them as mounts. Though, I'm not sure I would ride one. 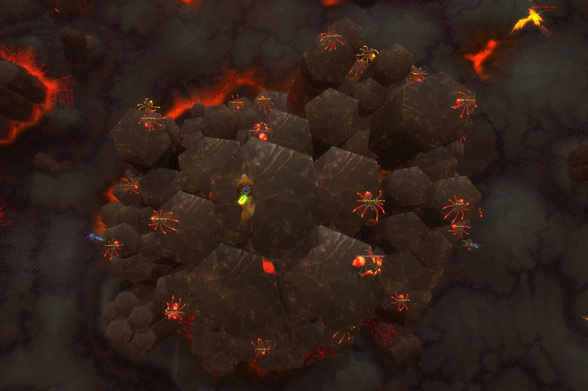 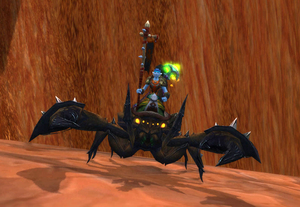 Scorpions can go die in a fire.


OK, not really, but they are not my favorite. I mean they are extraordinary in composition and evolutionary adaptations...they just give me the heebie-jeebies. There's a little over 1,700 species, so not nearly as prolific as spiders. You can find them on all continents except Antarctica. And, though they have nasty reputations, only about 25 species are known to have venom capable of killing a human.

They do make cool mounts and I love now that your pet stays out with a ground mount that you can be riding a scorpion, have one as a hunter pet and have one as companion pet. It's a given that these would be hunter pets. 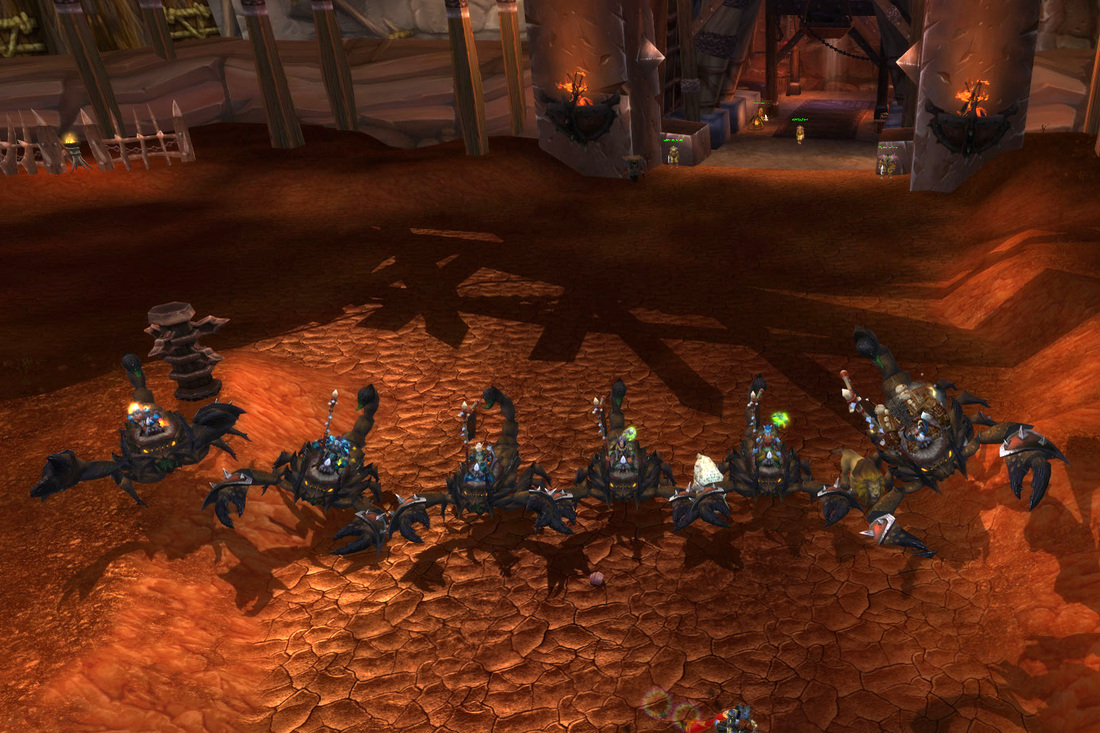