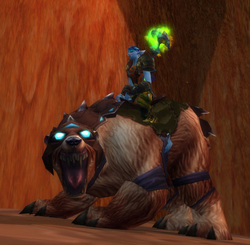 Bears are the largest terrestrial carnivores, thus making them excellent hunter pets. Bears can be found worldwide and will eat meat as well as vegetation, fruit and roots.  There are 8 species of bears in three distinct lineages. 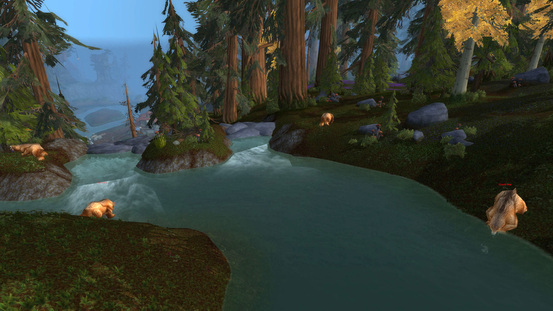 Ah, druid forms, technically bears and so, fit for this section.

Bears not in game. 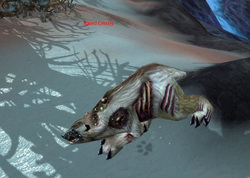 Sigh, the druids always have their work cut out for them...though, generally, once an animal has rabies there isn't much you can do for them. 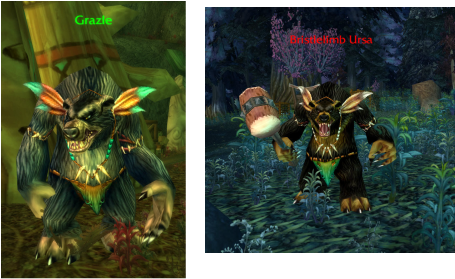 Well, if you're going to create other forms of intelligent life, it makes sense to use the animals we know as a base.  Here's what Blizzard thinks you'd get if bears developed sentience and...needed to walk upright all the time.  I mean, do you think if another animal form gained the ability to think in some manner as we do, would they grow to be ambulatory in the same manner as we are?

Is that a requirement for tool use and civilization development?