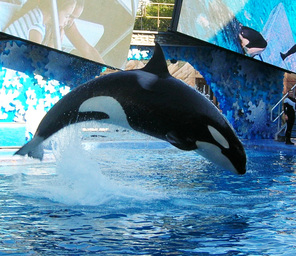 Why these guys aren't fish: they are warm blooded, give live birth, nurse their young on milk and breathe air. They do have a few small hairs at birth, but shed them quickly as they would cause drag in the water. So far their only representative (in a family that has 85 species) is the Orca or Killer Whale (Orcinus orca).  This is one of the groups with the largest area for expansion. Whale and dolphin shapes vary greatly. Other possibilities are Sperm whale, Humpback Whale, Blue Whale (largest animal on the planet) and several species of dolphins.  I could definitely picture a pod of dolphin making their way through Vashj'ir. 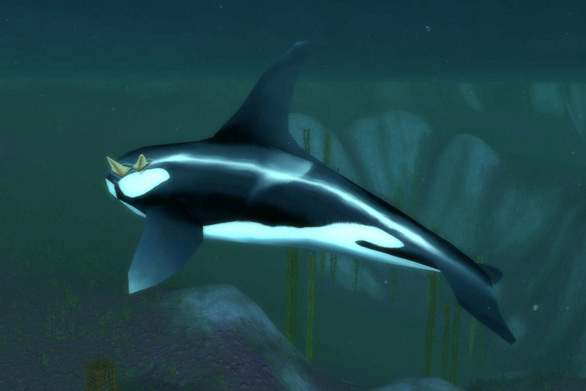 Can I have one as a hunter pet? please? 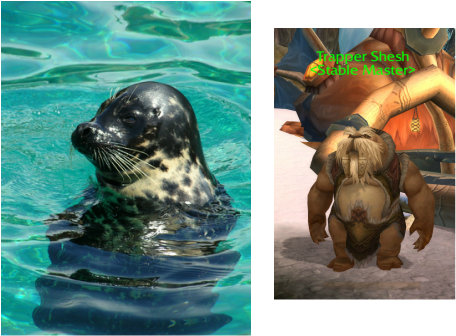 There are 33 species of pinnipeds. So far, two are represented in game. Sea Lions and the Tuskaar - a sentient race that appear to be related to Walruses.

A quest for Love 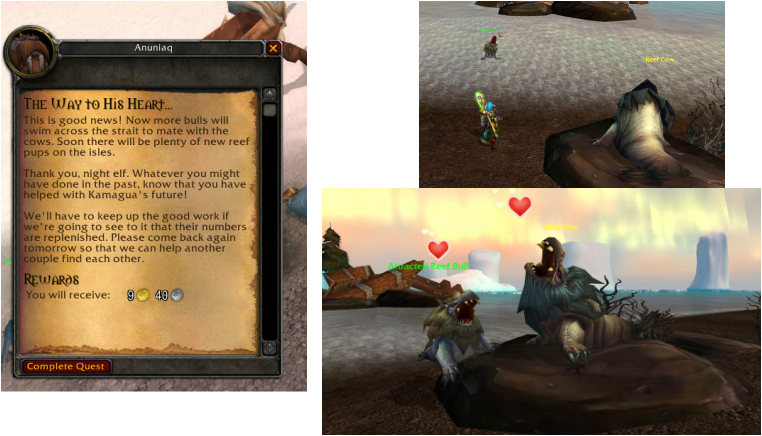 I love it when I stumble upon quests that have you working with natural animal behaviors. 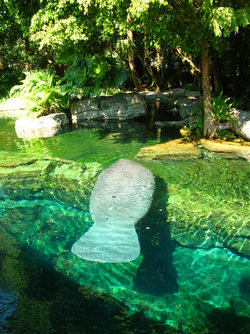 The two families left are Sirenia (manatees) and Mustelidae (otters).  Otters have been added to game at least as battle pets and critters.

I don't see a huge area of expansion with Manatees- they are gentle, quiet herbivores. But, I guess if a moth can be a hunter pet, then a 1,200 lb blubber lined sea cow can do some damage. 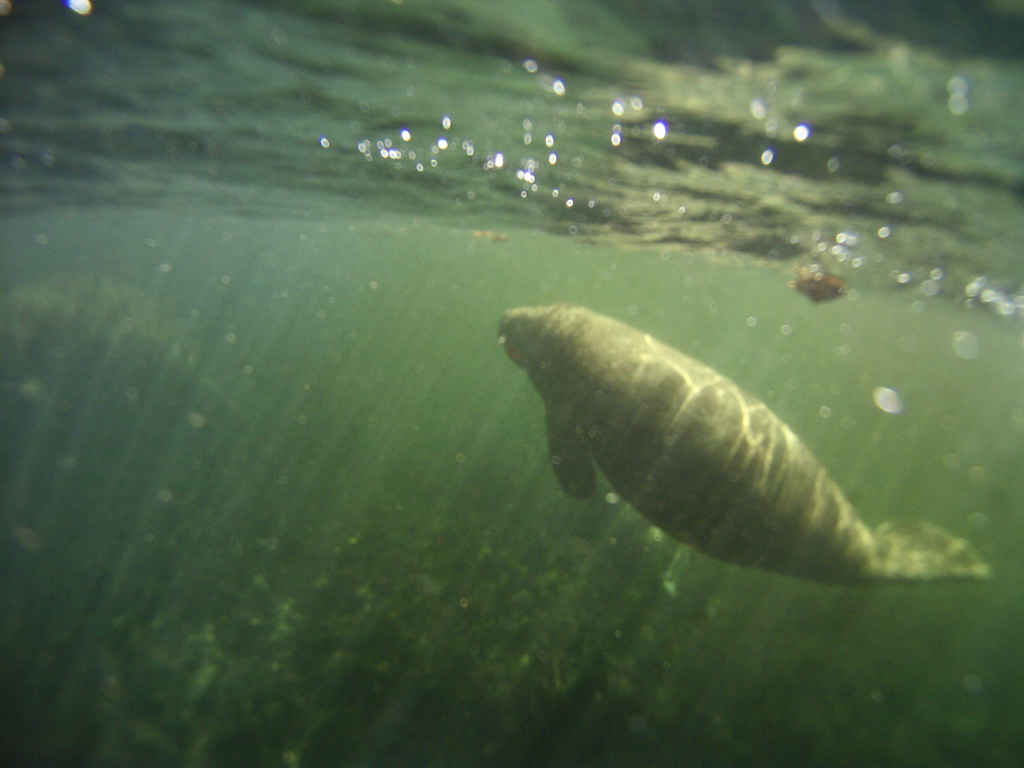