Also, unless the females also have antlers (and they usually don't) I'm not seeing any ladies around to make these caves and yearlings. I mean, the stags are damn impressive, but where my does at?
Here they are! Found this pair wandering around in the Valley of the Four Winds. Thank you Blizzard! 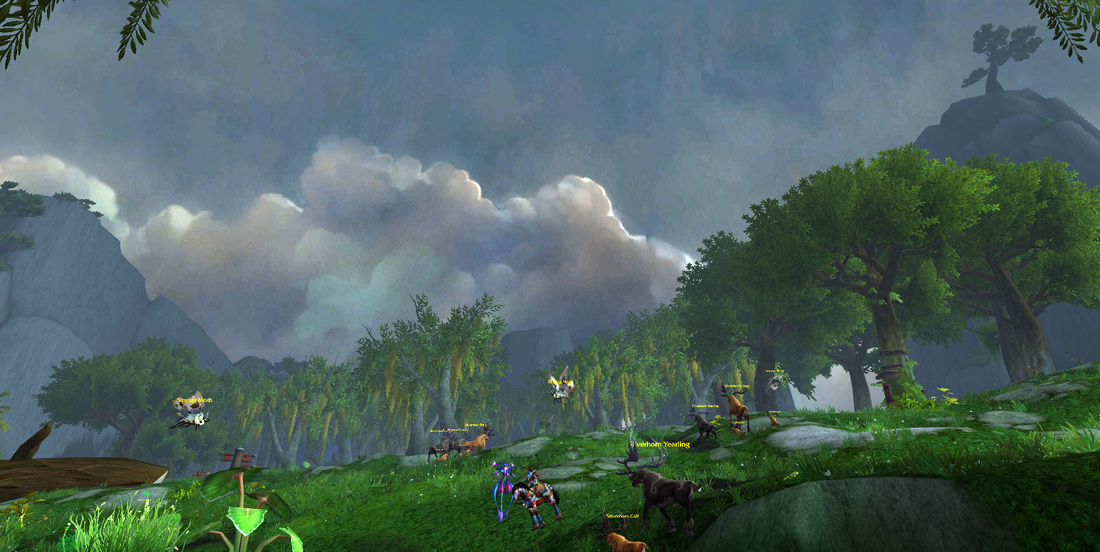 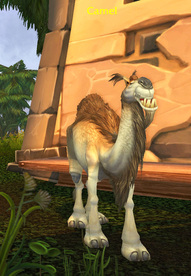 There are only 2 species of Camels, the Dromedary, or one humped (Camelus dromedarius) from the Middle East and Africa and the Bactrian, or two-humped camel (Camelus bactrianus) from central Asia. Both have been domesticated. THeir closest relatives are the four South American camelids: the llama, alpaca, guanaco and vicuña - none of which are yet in game.

The camels in WoW can be found in Uldum, the "Egypt" themed zone introduced in Cataclysm. If you get exalted with the Ramkahen, you can get a camel as a mount.

While none of the above are currently hunter pets I think they would make faithful companions.  Giraffe can kick in almost any direction and can kick hard enough to cleave in a lion's skull.   I have also learned, while attempting to restrain some of these guys, that their hooves and horns can do a decent amount of damage. 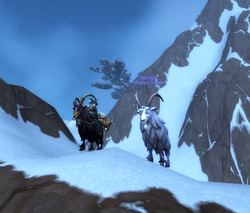 This is one of my favorite additions to hunter pets. A hoofed mammal, as a tameable pet. I can ride a goat and send one out to kick another creature's butt. And believe me, a goat or a deer can do a lot of damage. I've worked with numerous kinds of hoofstock, they are a lot stronger than you would think and can be a lot meaner than their grass-eating, brown-eyed faces may lead you to believe.


I even managed to find the rare spawn tamable goat by following the footprints.

Talbuk seem to be a type of antelope, based on the horns (they are definitely not antlers) and the face.  Below are few pictures of real animals that could have added features to the Talbuk.   One problem for identification - The talbuk are just so hairy;  Nagrand must have some cool nights. 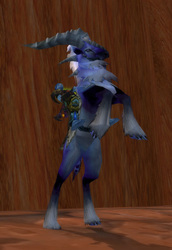 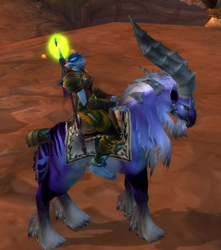 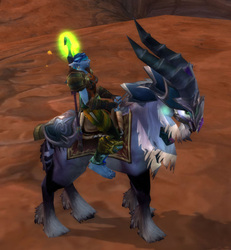 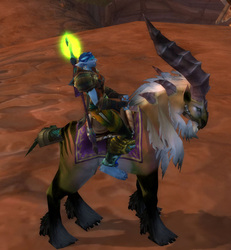 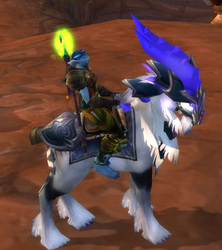 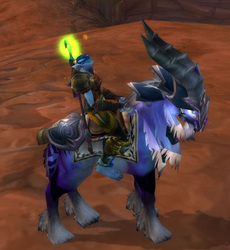 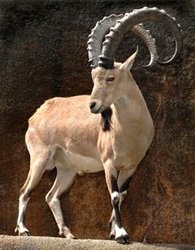 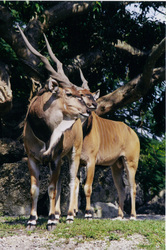 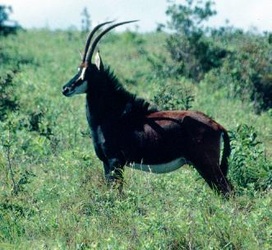 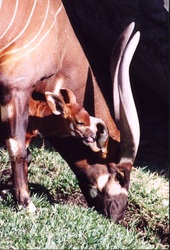 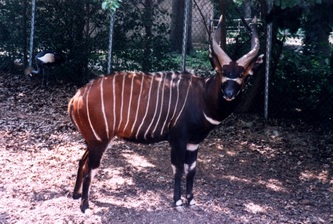 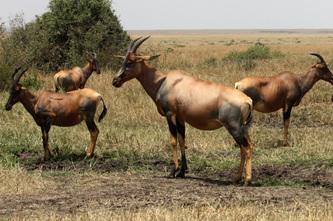