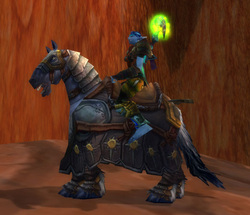 You may have wondered why I did not put these guys with the Hoofed Mammals section, seeing as that horses do indeed have hooves.  There is a very good Taxonomic reason.  These guys aren't ruminants, they do not chew their cud.  If you watch a cow eat they will bite off a bit of grass, chew it for a bit, swallow it and then regurg it back up and chew it some more. It will cycle back and forth that way until it is ready to be fully digested. Even a giraffe, with their uber long necks will do it.  But Horses' stomachs don't work that way. They swallow it once and that's it, their stomachs and colons do all of the digesting. Technically they are called hindgut fermenters. Other hindgut fermenters include: koalas, possums, wombats and pigs.

So, Horses, Rhinos and Tapirs are the three members of a taxonomic class called Odd-Toed Ungulates.  (Cows and other hoofed mammals like antelopes are Even-Toed Ungulates.)

An excellent use of horses, the only thing off is that they don't appear to be yoked, but are instead saddle and ready to ride.  I'm not sure how they are pulling that carriage. 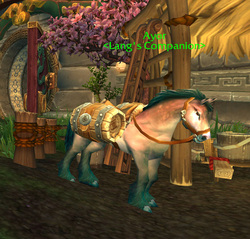 Horses stayed pretty much the same in MoP, but are used a lot less with the prevalence of goats and Yaks. 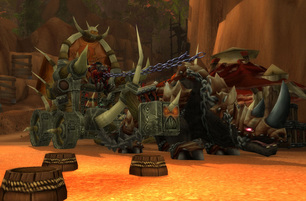 I'm going to put Kodos in the rhino category based on their large size and prominent horns.  They move in a little too bulky a manner, though. Rhinos are related to horses; they move quite gracefully and are agile and light on their feet.  I was so happy when they toned down the stomping that came with the rhino hunter pet.  Rhinos are actually like ninjas - super quiet and able to sneak up on you. Trust me on this one, they can be stealthy little basterds.

My working life - what I do in meat-space. 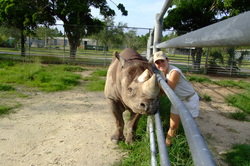 This is Toshi, one of the many rhinos I have worked alongside.  He's a Black Rhino (which is a mis-nomer, they are actually a grey-ish brown color) and these guys are one of my favorite to manage as a zoo keeper.
More about Rhinos here.
Below is a video I made to help with Rhino Conservation. 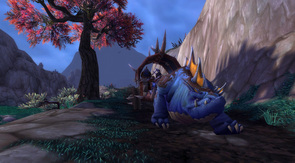 I'm just going to consider Mushan the Kodos of Pandaria. I am including them in the odd-toed ungulates (as opposed to even-toed or the usual hoofstock) because they have individual toes with nails instead of a cleft hoof and their body shape and stature seems to suggest a large grazing animal.

I know they are considered reptilian, but like the Kodo they serve the same function -as beasts of burden and as a source of meat. 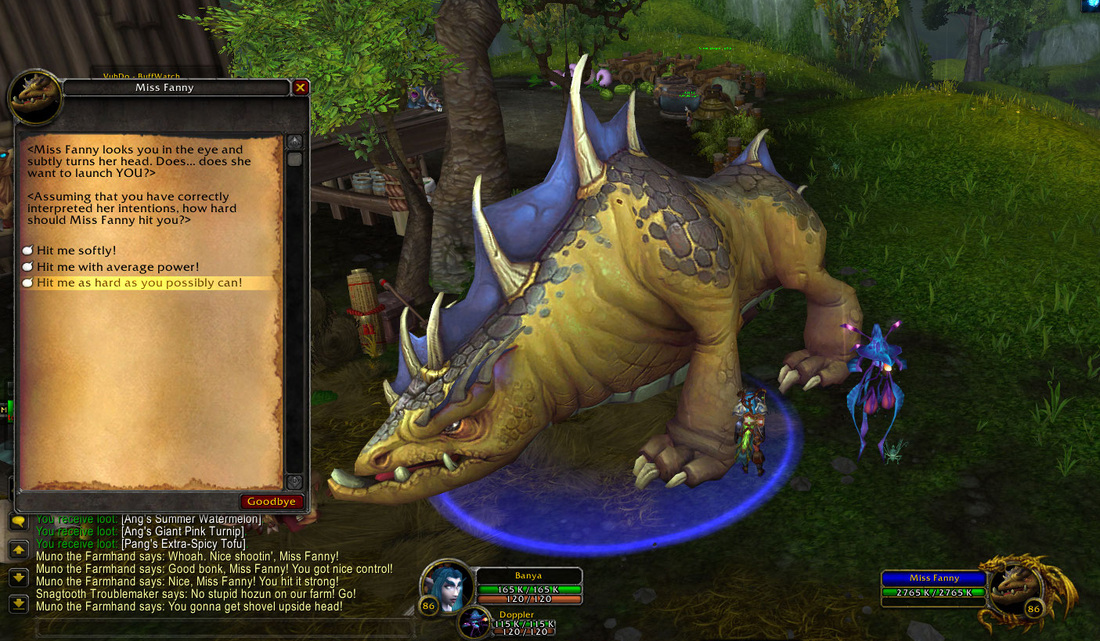 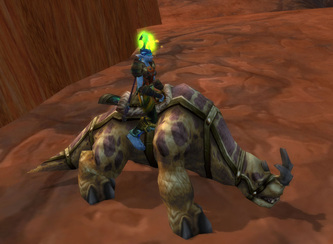 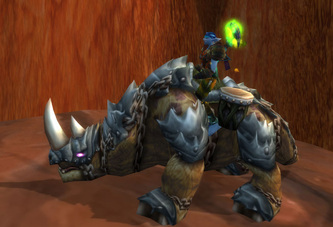 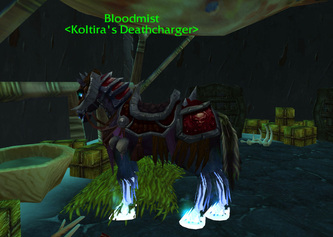 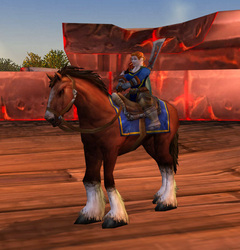 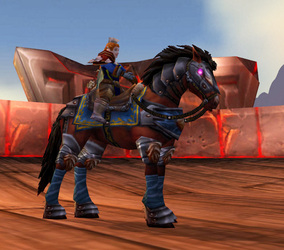 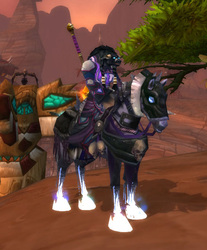 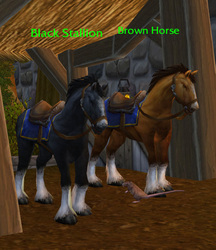 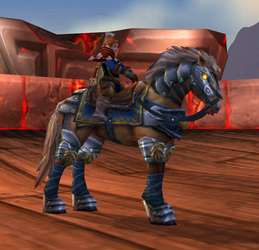 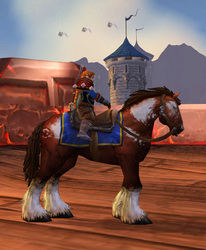