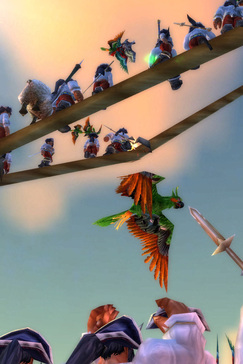 There are about 370 species of parrots, living in mostly tropical and sub-tropical regions. Diets include seeds, nuts, fruit, flowers and other plant material.  Trapping wild parrots for the pet trade, as well as hunting, habitat loss and competition from non-native species, has diminished wild populations and many species are endangered.  They are considered one of the most intelligent species of birds (along with crows and ravens) and many can imitate human voices.

p.s. These guys are not good choice for RL pets. They can live up to 80 years, are extremely loud and vocal, have strong beaks made for crushing open large nut shells, have the mentality of a 2-3 year old and require constant interaction since they are very social creatures living in large flocks.  If they do not get enough mental stimulation they develop nervous habits like plucking out their own feathers. 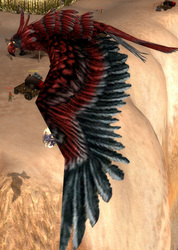 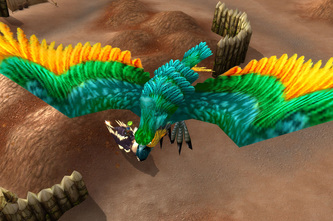 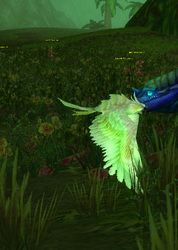 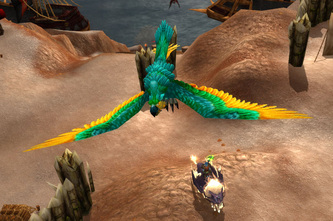 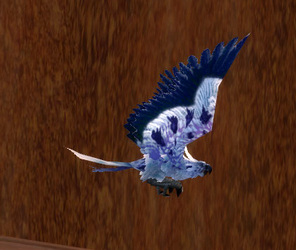 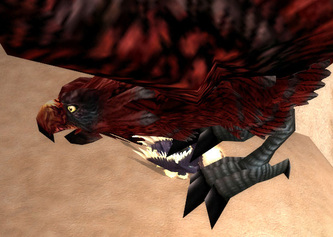